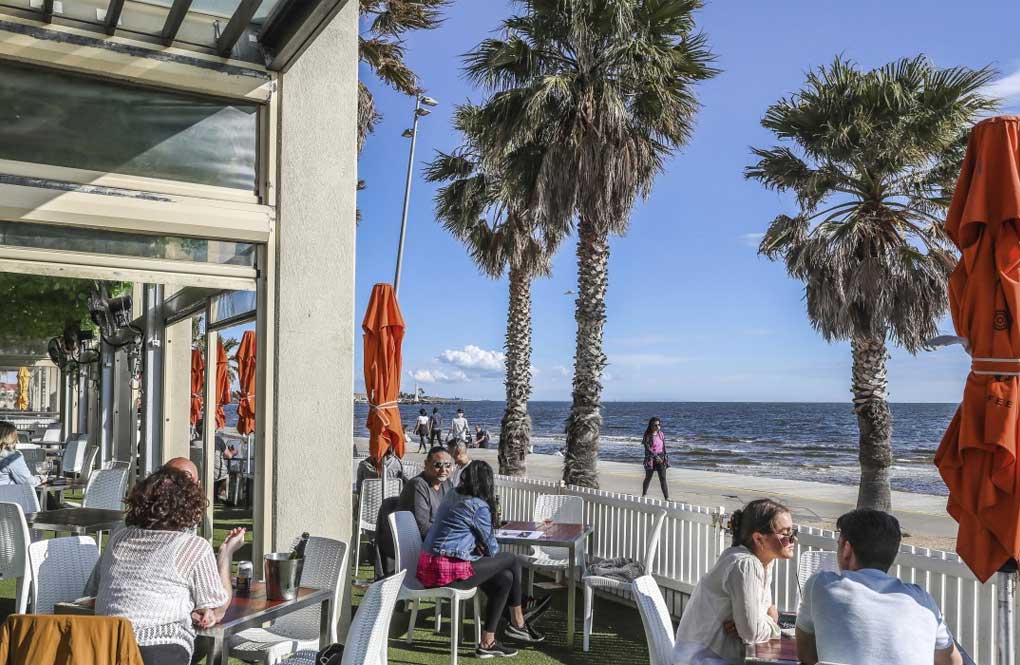 MELBOURNE, Australia — Once hard-hit Victoria has gone three weeks without a new COVID-19 case for the first time since February.

There are two just active coronavirus cases remaining across Victoria, according to figures released by the health department on Friday.

And after having other states in Australia shut their borders to Victoria, the state has decided to close its border with neighboring South Australia, which is experiencing a new spike in cases.

Victoria went through a prolonged surge of the virus in which the city of Melbourne was locked down, overnight curfews imposed and bans imposed on family gatherings and extended travel outside the city.

Of Australia’s 907 coronavirus deaths, 819 have occurred in Victoria.

Friday’s milestone came as Victoria established a “hard border” with South Australia that will allow only emergency or medical cases and truck drivers carrying freight to pass through. It is the first time Victoria has shut its border to any state.

South Australia was in its second day of a six-day lockdown on Friday to head off a potential new surge of its own.

South Australia Premier Steven Marshall said the state had learned from watching Victoria and other parts of the world.

“COVID-19 is very difficult to eradicate once it gets a foothold in a community,” Marshall said. “So we need this circuit-breaker, this breathing space for a contact tracing blitz.”