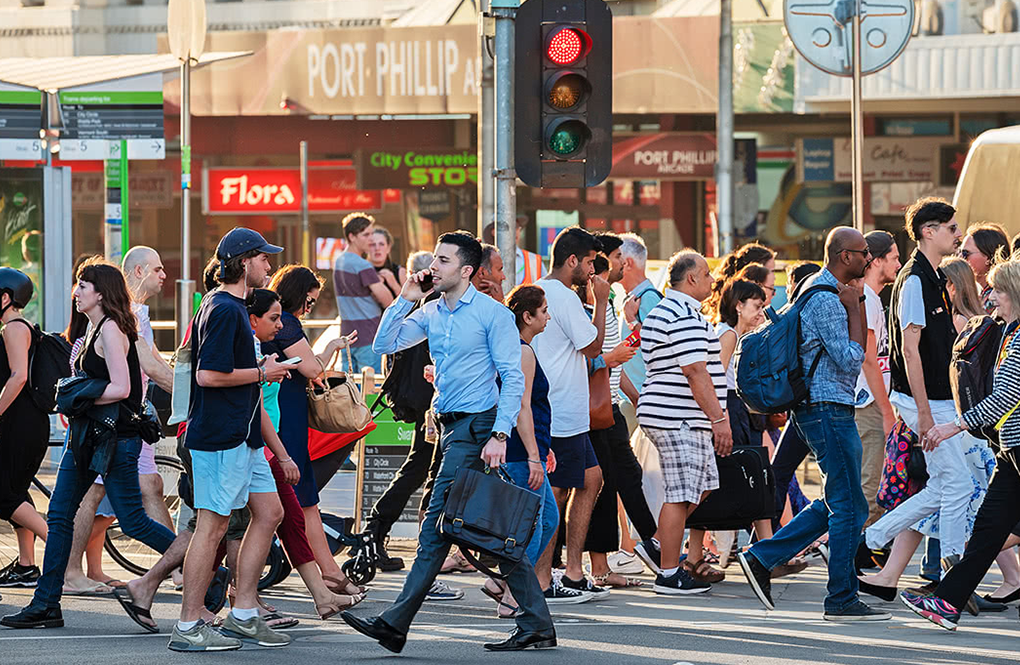 MELBOURNE, Australia — Victoria on Monday posted a new daily record of 532 new COVID-19 cases, and the government leader warned that a lockdown in the city of Melbourne would continue while infected people continued to go to work.

Victoria Premier Daniel Andrews said the biggest driver of the new infections was people continuing to go to work after showing symptoms.

“This is what is driving these numbers up and the lockdown will not end until people stop going to work with symptoms and instead go and get tested,” Andrews said.

“There has been significant community transmission in Victoria. That will take some time to get on top of,” Morrison said.