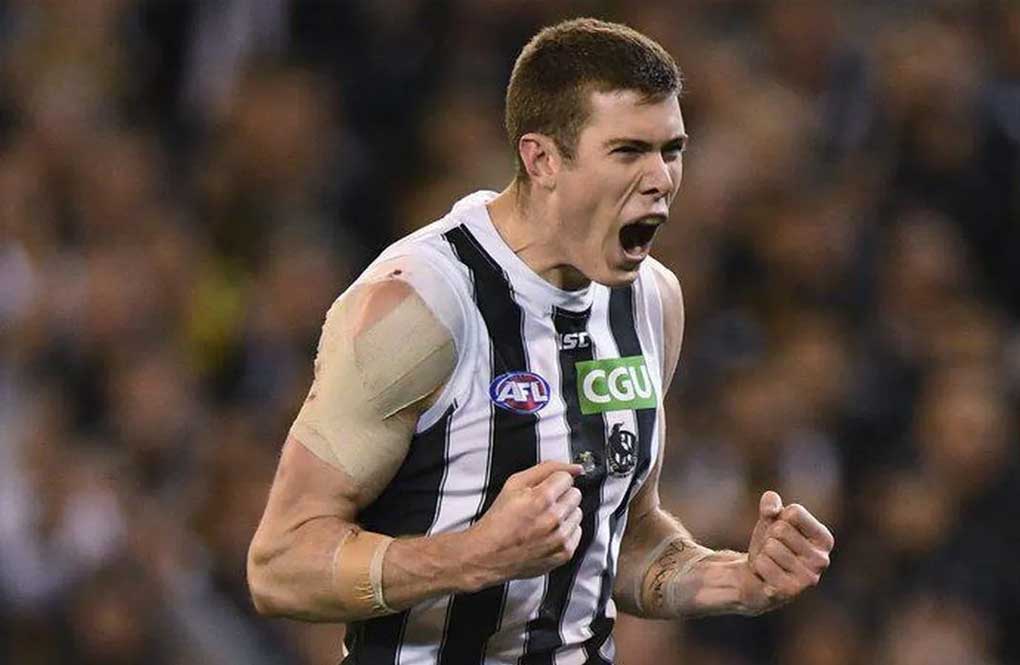 MELBOURNE, Australia — The heartland of Australian rules football will soon become a wasteland of the sport thanks to a spike in COVID-19 infections in the state of Victoria.

The Australian Football League announced Friday that all 10 Victorian-based AFL sides will spend at least 32 days outside their home state as the league attempts to keep its season running with hubs in the states of Queensland, Western Australia and New South Wales.

Victoria has had 17 consecutive days of double-digit COVID-19 infections, most of them more than 50 a day. There were 66 new cases reported Friday.

Victoria, and Melbourne in particular, is the centerpiece of Aussie rules football. Nearly 100,000 fans annually attend the grand final match at the Melbourne Cricket Ground.

AFL chief executive Gillon McLachlan said the plan was for Victorian teams to return home after living away during a stretch of 45 games in 32 days, but that could change.

“We will reassess our options depending on the COVID-19 situation across the country,” McLachlan said. “Everyone has to shoulder the load and bear the pain … we will work to make sure that by the end of the year it is as equitable as it can be.”