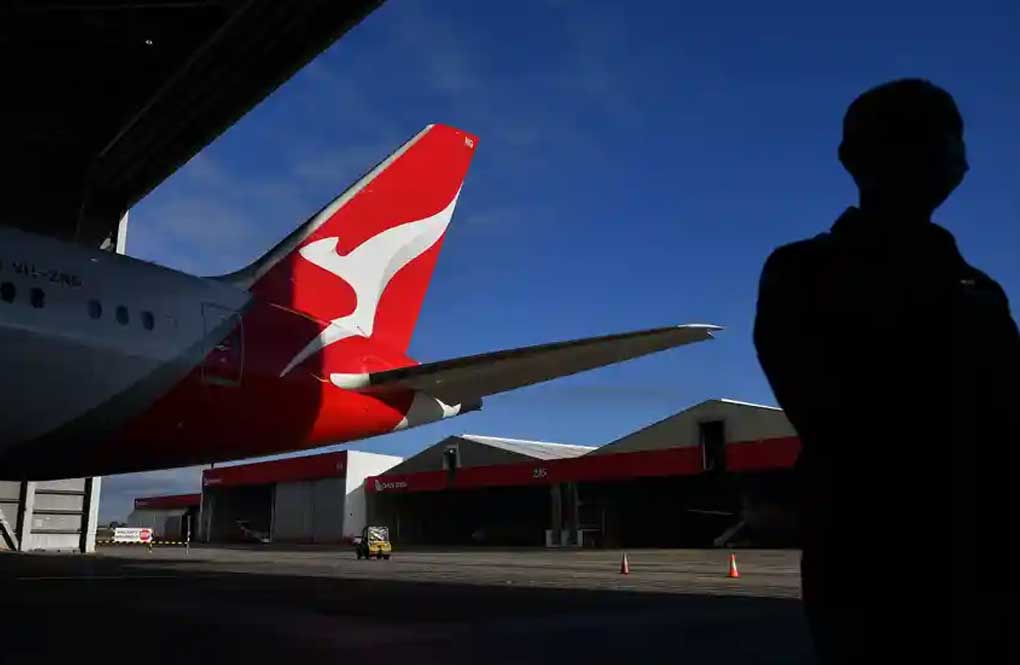 Scott Morrison has blasted Western Australia’s decision to keep its border shut into 2022, criticising the state for flouting a national COVID-19 reopening plan.

Western Australia has indicated it will ease hardline border measures when 90 per cent of its 12-plus population is double-dosed, expected between late January and early February.

The prime minister criticised the state for flouting the national reopening plan that modelled reopening state borders at 80 per cent full vaccination.

“Once you go over 80 per cent and you keep things locked down, you are doing more harm than good to your economy,” Mr Morrison told reporters in Newcastle on Monday.

“You’re actually putting a price on Australians when you continue to put heavy restrictions on your economy once you hit 80 per cent vaccination rates.”

WA has the country’s lowest jab rate, with just under 67 per cent of over-16s double-dosed.

Meanwhile, booster shots are being rolled out across the general population for people who received their second shot at least six months ago.

Those with compromised immune systems, and in disability and aged care were already prioritised.

Health Minister Greg Hunt said the booster program was off to a flying start, with 173,000 people getting a third jab already.

But medical researchers are still examining whether a yearly COVID booster will be needed, like the flu shot, or if three doses provide sufficient protection.

The most recent vaccine figures show just over 80 per cent of over-16s nationally are double-dosed, while 89.4 per cent have received one shot.

The prime minister has indicated Australia’s medicines regulator will take its time in approving the Pfizer jab for children aged between five and 11.

“Any parent would want the government to be as careful as possible, but particularly for children aged five to 11,” Mr Morrison said.

“We won’t take further steps unless there is clear medical advice that we should proceed.”

NSW recorded 187 new infections and seven deaths on Monday. There were 1126 additional cases in Victoria alongside five more deaths.