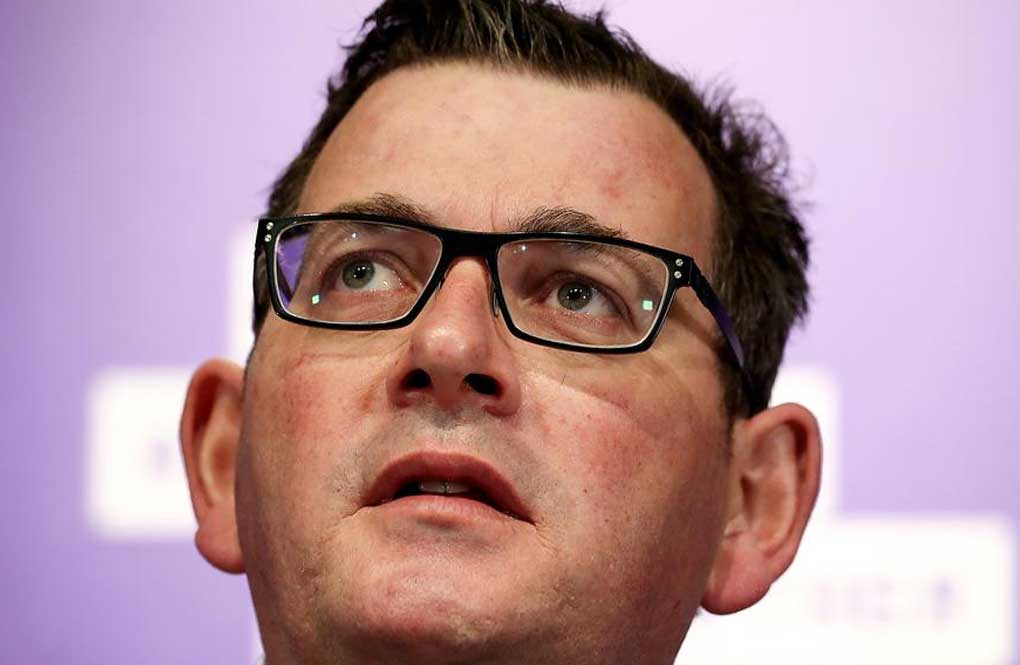 With Australia’s second-largest city, Melbourne, now in lockdown for two weeks, authorities had hoped the infection rate would begin to plateau.

“We can’t necessarily expect numbers to go down. I think that will be an even greater challenge in days ahead. That means that we’re going to look at 500-600 cases per day. I absolutely don’t want us to go there,” Sutton added.

Victoria Premier Daniel Andrews said people had to self-isolate when they become sick.

Face masks will become compulsory from Thursday for residents in lockdown regions when they leave their homes.

Six prisons in Victoria were placed into total lockdown on Tuesday after a staff member tested positive at one of the crowded facilities.

Australian Deputy Chief Medical Officer Michael Kidd said the nation’s tally of 502 new COVID-19 cases on Wednesday was its largest ever. The fact that Australia recorded only two new cases on June 9 demonstrated how quickly outbreaks can spread, he said.

All but 18 of the new cases were in Victoria state. Neighboring New South Wales reported 16 new cases.