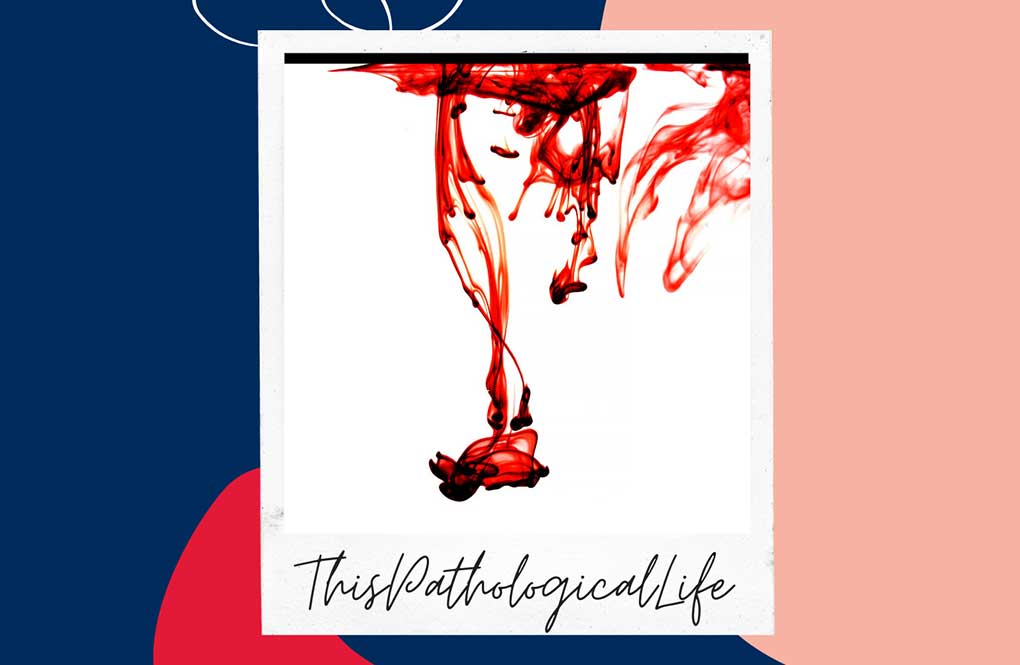 Inherited bleeding disorders before the modern era were a death sentence. Haemophilia, also known as the Royal Disease (specifically Haemophilia B), is an X-linked coagulation disorder that the Heir to the Throne Alexei Romanov inherited in the early 1900’s. However, in 1926 a Finnish physician by the name of Erik von Willebrand identified a family with a bleeding disorder with an Autosomal Dominant pattern of inheritance. This was later named von Willebrand Disease (vWD) is now known to be the most common inherited form of bleeding disease worldwide.

This podcast includes an interview with Dr Nicholas Myles regarding our current understanding of Haemophilia A, Haemophilia B, von Willebrand disease, and platelet disorders and this section of the podcast is eligible for 1 RACGP CPD point – self reporting.

You can listen to the podcast by clicking here.

Australia signs deal for 25M Moderna doses through next year

Wealthy nations once lauded as successes lag in vaccinations

Why buyers shouldn’t be afraid to consider shopping centre pharmacies

Top 5 tips for buying a pharmacy

Why buyers shouldn’t be afraid to consider shopping centre pharmacies