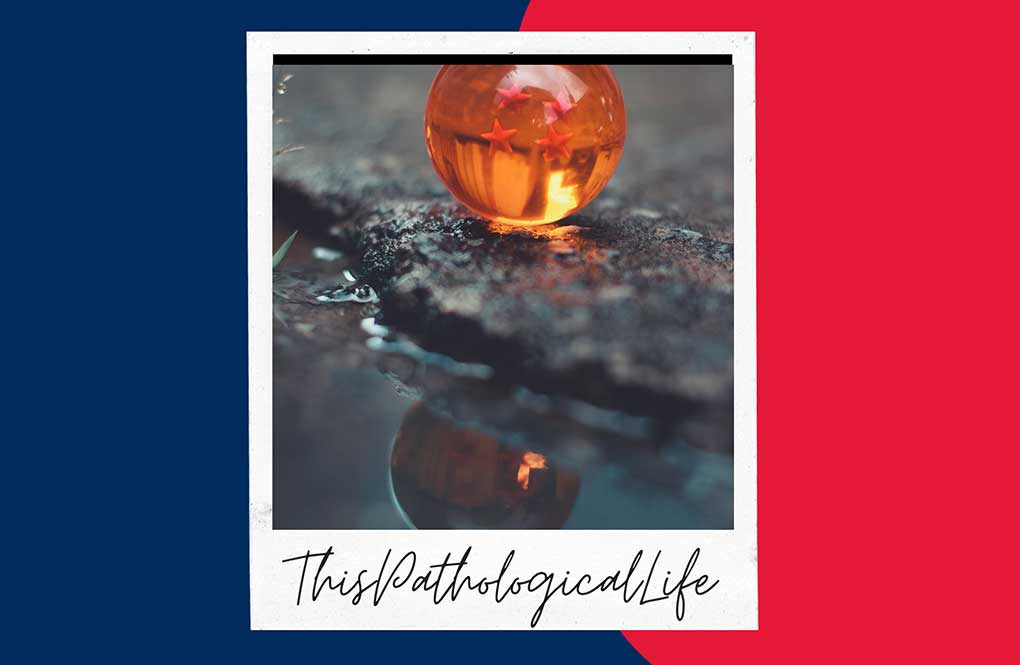 Lead has been used for thousands of years.

And why not? This is a metal that is abundant, pliable, has a low melting point, and does not easily corrode. However, even our ancestors knew that those who worked closely with it often became sick.

Called Saturnism by the Ancient Romans, lead poisoning was known to cause a pale appearance, intestinal problems, paralysis, delirium, and even death.

Petrol, paint, construction, ammunition, cosmetics, toys, etc. have at all included lead at some point in time. Recent regulations have reduced the exposure of the general population. However, we are not immune from contamination and outbreaks as recent history has shown.